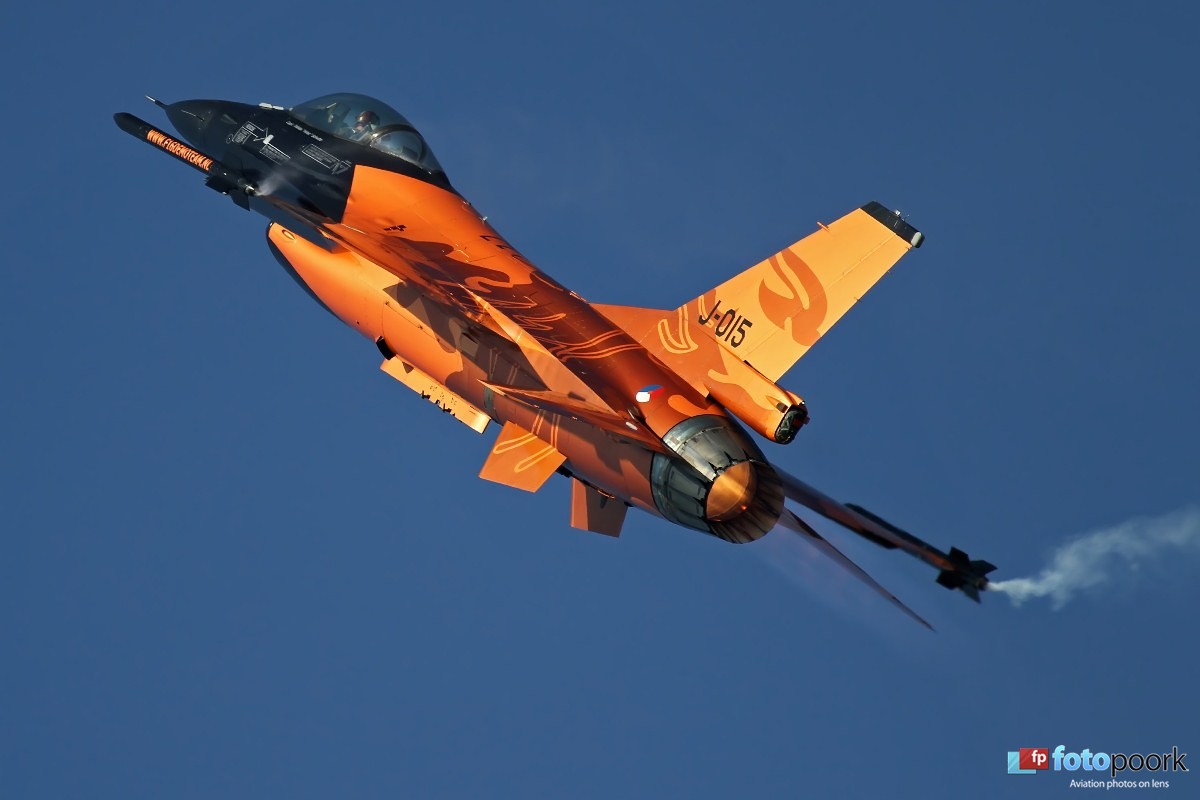 The next edition of the NATO Days in the airport Mosnov / Ostrava and another record turnout. As they report , the organizers are more than 225 thousand . people who held on 24-25.09.2011 visited this wonderful party .
This year the weather was good , from morning to evening – beautiful sunshine. As every year, the Czech organizers ensure that during these days do not run out of things to do . In addition to ground-based demonstrations of police, army and other law enforcement officials was the main pillar of aviation .
Once again [ as last year ] reigned majestically B-52 bomber USAF . Besides him, the exhibition presents a static C -130 Hercules from Belgium and Israel , two machines of this type also with in the colors of the USAF . Complemented by a KC -135 Stratotanker and two AWACS aircraft type in the colors of Nato and the RAF. As usual, great interest was the exhibition of modern fighters , which reigned two copies of the F -15 in the colors of the Israeli IAF , besides the Eurofighter Typhoon in the colors of the German and two Italian F -16 from Norway and the Netherlands and Mirage2000 from France. Could not miss the Jas -39 Gripen in Czech and Hungarian colors and flashing -29 from Slovakia.
The dynamic show presented themselves : the Eurofighter in the colors of Austria, Mig – 29, Slovakia , Czech Gripen and F -16 Demo Team from the Netherlands , Mi -24, Mi -17 , W- 3 Sokol , Black Hawk (Austria ), and the Mi- 8 ( Polish Police ) .
With acrobatic groups : Baltic Bees and the Turkish Stars , who gave a great show at the cloudless sky above Ostrava .
See you next year !