There are at least two reasons that led me to choose the parody of the race to the west: tells the fame that many immigrants who had not had any luck in the new States, looked towards the Far West, fertile plains still free and gold deposits: pioneers caravans left for California, Oregon, Texas.

Today my goal is the East. And the East is the destination of the new markets: yesterday they were called USSR. , today less, the old neighbors now new customers, emerging states, a few decades ago ‘consumers’, today producers and partners. We too, the journalists of the sector, in our small way, feel the call of the East: that is, we want to talk and see something new, different from the usual Europe, where we have written and seen everything or almost everything, about the topics we deal with, the aviation and the western armed forces.

The Kadex is very organized, fast check-in and all controls, a high-level exhibition, on thousands of square meters of exposure, with large sheds, divided by geographical area, the Russians occupy one alone.

KADEX (Kazakhstan Defense EXPO) is a defense technology fair in Kazakhstan, an international exhibition of weapon systems and military equipment; it takes place at the base of the new Kazakh capital Astana, organized by the Ministry of Defense of the Republic of Kazakhstan: from new technologies, weapons equipment and systems to the most basic services for troops, supplies of all kinds and medical services, IT, construction and infrastructure of all kinds. In the Russian stand, I speak with a seller, he expresses himself in perfect Tuscan accent, he has been living in Ukraine in Lvov for 15 years: he provides clothes for winter clothing to Russian troops. 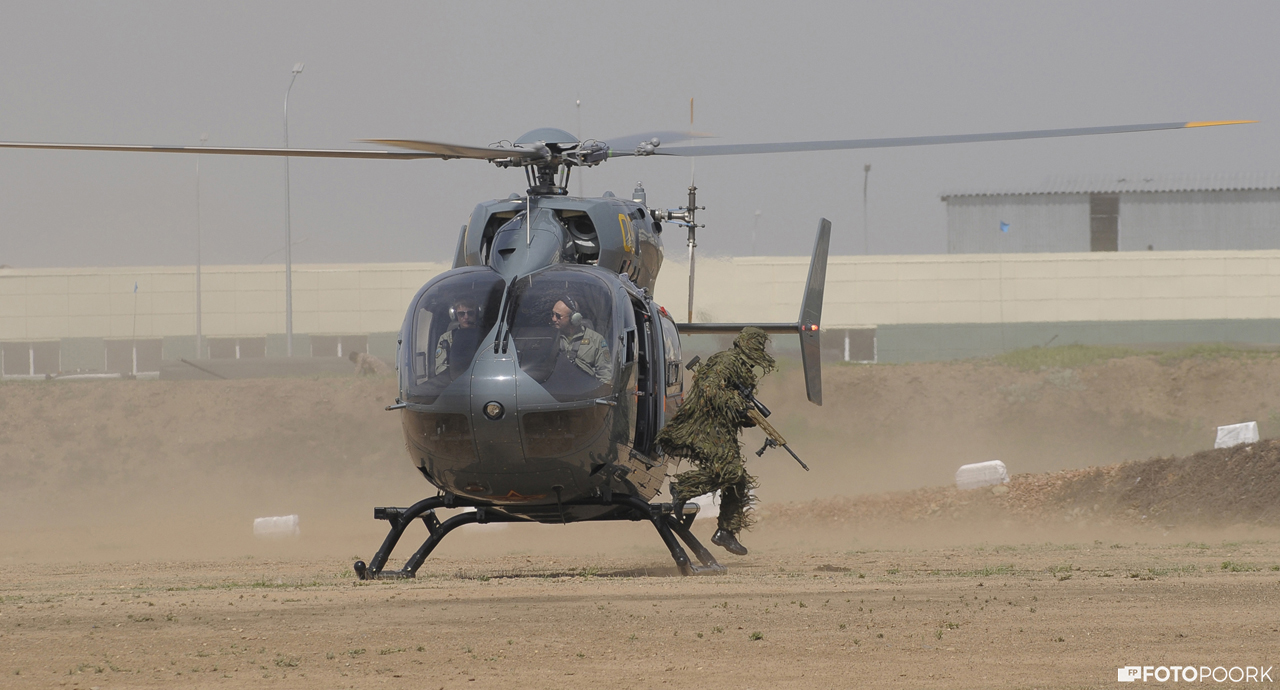 The fair is divided into the following sections:

The aim of the fair is, not to forget, the promotion of technology transfer in the field of weapons and technology from abroad to Kazakhstan and the start of cooperation with major companies and the launch of military technology in Kazakhstan.

In fact, some of the exposed armaments respond to this feeling, the search for security, emerging from the perception of growing insecurity, which comes from distant inequalities, never filled and from failed attempts, perhaps hypocrites, to bridge the valleys and flatten the hills. Stolnikov reiterates with strength and intelligence that security is becoming increasingly important among the values of contemporary civilization: the ability to reliably and safely protect the territory, residents and values is a priority – even those who govern,

We are in the East not at Le Bourget or Farnborough and these words are in line with geography and politics, exactly as we do at home. And in the development and exploitation of this market, there are all, there is Leonardo, Airbus which presents the A400 brought here from Turkey along with the news of the purchase of another 5 a/c, just to name a few. Turkey, well represented by many of its companies, looking for parterships above all; he has firmly shown his desire to join and collaborate with the Kazakh companies, his high-ranking politicians have been here on an official visit to offer collaboration and products, like India, Serbia, Israel, China, Thailand and many others. 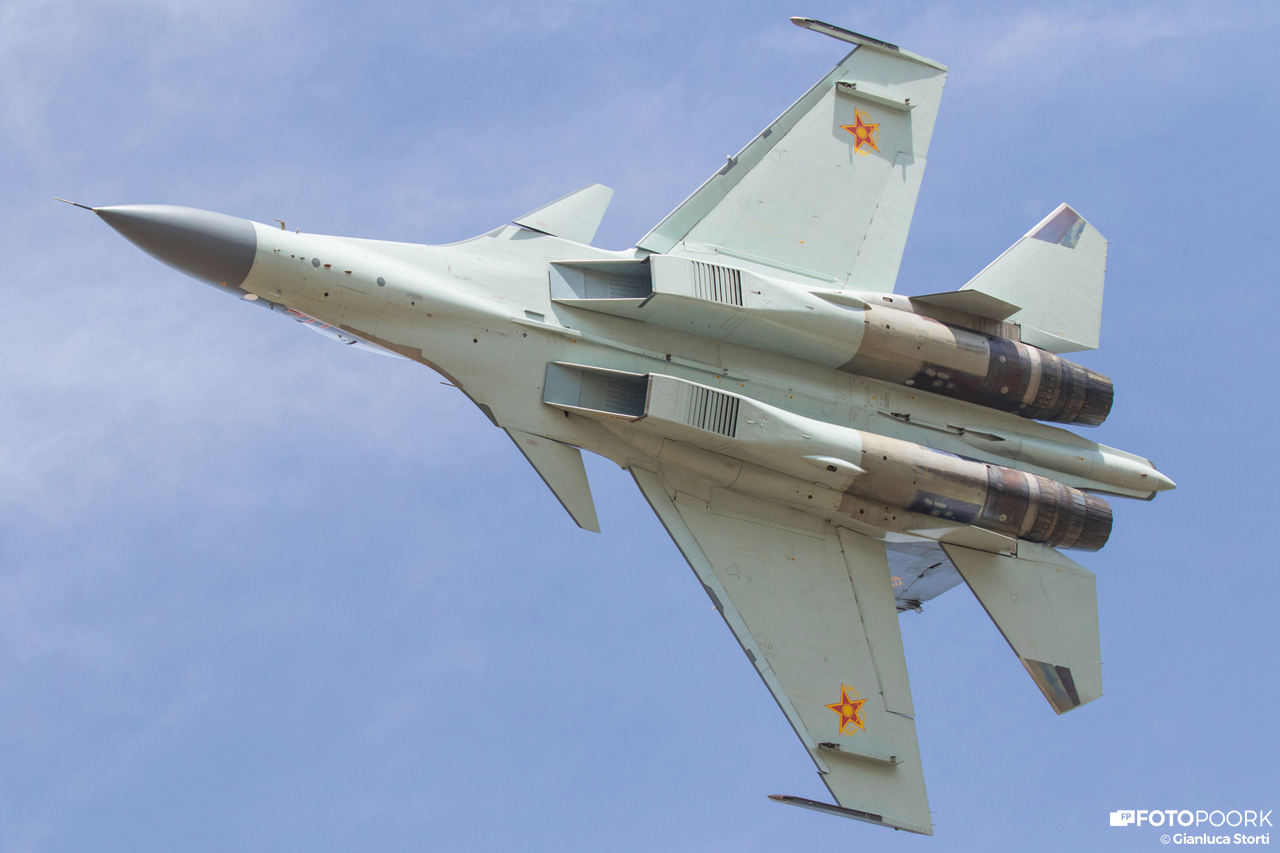 Russia is obviously the master, said in commercial terms, with innumerable proposals, presented the T-72 tank updated and equipped with all the tools for the “Urban Warfare”, the urban guerrilla, has just concluded the supply of 12 new SU-30SM by 2020, long-range fighter with the ability to engage multiple targets and data links with 4 other aircraft.

The second aspect that then transpires everywhere in the proposals presented here is to re-use of means already acquired in the past by those countries that may not be able to equip themselves with new armaments. Here then is that ‘kits’ are proposed to rejuvenate these means. Or use sub-projects of ancient projects, which still have their value, reliability and quality. The Motor Sich JSC, a Ukrainian company, proposes the turbine engine supplied to the Kamov Ka-32 helicopter: over the years it has built more than 30,000: the TV3-117 are still being updated to be used in hot weather or in mountainous regions, they have a life of 12,000 hours and a maintenance period of 5,000 hours, thus low maintenance costs.

The KADEX is a hotbed of ideas, proposals and projects for the new East market that is increasingly expanding, proof that both during the year, this is not the only trade fair in this area of the world: in April DEFEXPO INDIA in Chennai ended, in August there has been  ARMY in Moscow, the ADEX in Baku in Azerbaijan is in September, in November the INDO DEFENSE in Jakarta, the IDEAS 2018 in Karachi.