An ocean of clouds and light, fire of reflections in the sea, Greece welcomes us in this March on a green carpet that runs fast below us. Revisiting Andravida and the new race of the xharioteer, who today does not hold the reins of steaming horses, but tightens with consummate skill the reins of lightning and roaring engines in the new arena of INIOHOS 2018. Colors of moss and wool, boundless hills and distant mountains with traces of the winter that fades, surround on this day that knows of miracle of light… the new Olympic theater. It’s time for a new race.

A common basis, building a common base for Iniohos in which to put participants together in planning, briefing and debriefing, working shoulder to shoulder, face-to-face confrontation, so that a common experience emerges that maximizes the benefits of training, cooperation, acquisition and exchange of ideas and experiences.

And as ancient athletes, day after day, Iniohos increases its battle beat, as fast as drumbeat, aimed at testing all aspects of operational capacity to support a fast pace of operations and optimize the use of resources that are also limited. 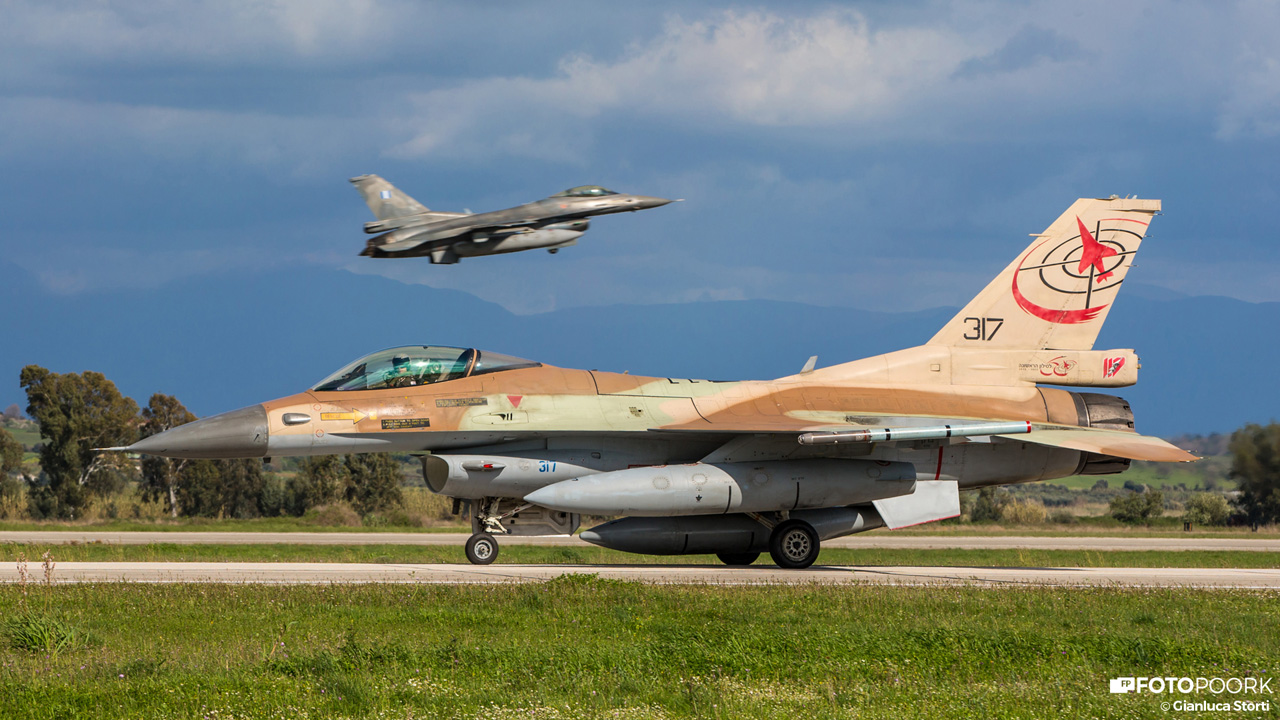 To test all this, Greece skies offer a suitable flight environment, a large airspace in which you can operate, 4 operating theaters on the ground with different levels of threat, in which naval forces make a substantial contribution with the parallel exercise ‘Astrapi’ and the army in the continuation of the ‘Polifimos’.

The first days of Iniohos see the creation of a scenario starting from a crisis situation which, finding it difficult to find a peaceful way out, becomes more intense and becomes a real open and complete conflict. In it the various contenders train in day and night operations, exposed in intense fights.

In this context, the various flows of information that are the feedback for the decisions to be taken in the successive phases of the conflict play a major role. This creates a realistic operating environment in which the different decision-making processes lead to producing adequate responses to threats, deciding in this sense the good or bad outcome of the continuation and the choice of the steps to be taken. In this context the KEAT, or the Hellenic Hunting School, better known as the Weapons School, provides the supervision of all the tactical aspects of the exercise.

The operating environment in which the pilots of Iniohos are trained has in itself a peculiar characteristic that not even the Turkish polygons of the Anatolian Eagle offer. Greece in recent years has adopted a new Russian-made anti-aircraft missile system, the S-300.

Originally purchased from Cyprus, the installation on Cypriot ground provoked a vehement protest from Turkey; and to solve this problem and prevent a possible Turkish preventive attack on the installations, the S-300 with an international agreement was transferred to Crete for custody; currently the installation of the S-300 has been largely completed. 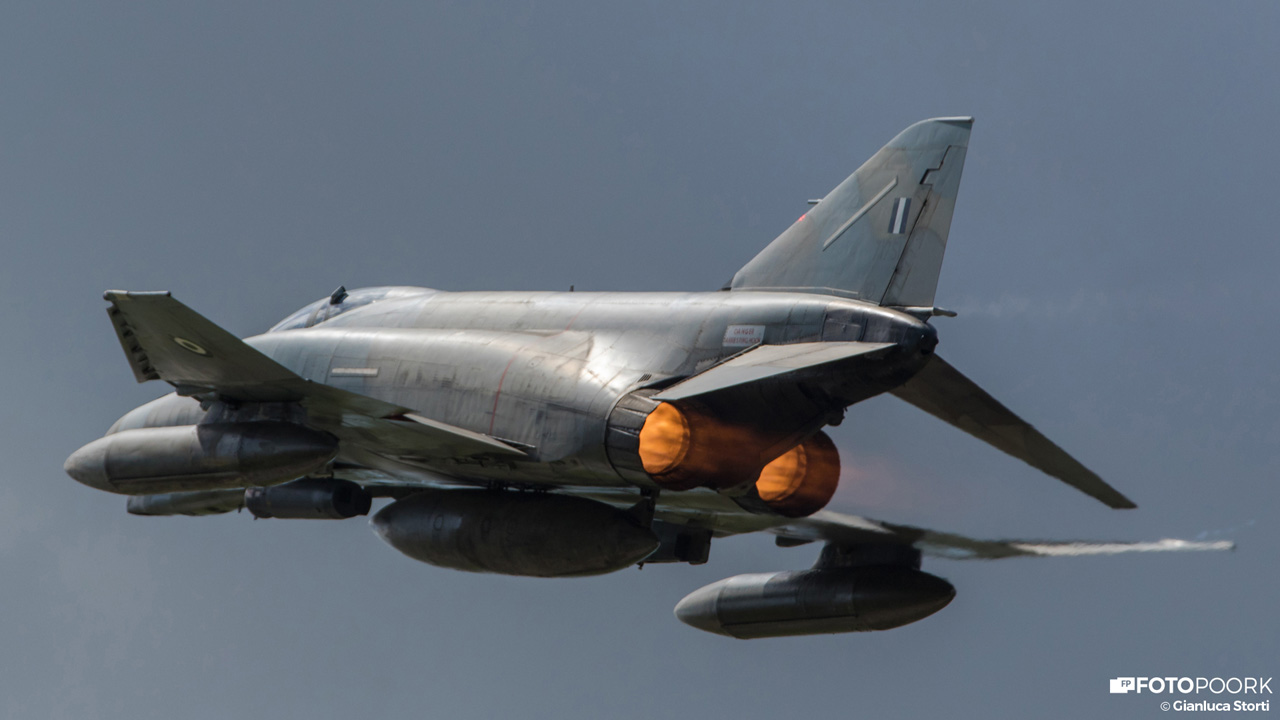 Foreign participants in the exercise