The Iniohos 2017 exercise, which is being hosted – it will be over tomorrow at the time of my writing –  at Greece’s Andravida Air Base, featured a commemorative patch including the flags of all five participating nations.

The name “Charioteer” = “Iniohos”, chosen as the name of this air exercise comes from far away and celebrates a victory at the Panhellenic games, victory which was dedicated a statue to.

The statue of The Charioteer, discovered in Delphi in 1896 and preserved in the City Museum, is a statue that belongs to a group of bronzes (votive quadriga in Delphi – in ancient Rome and Greece, a two-wheeled chariot drawn by four horses abreast), commissioned by the tyrant of Gela, Polizelo, to celebrate his victory in the race with chariots in Delphi rounds of 478 or 474 BC. 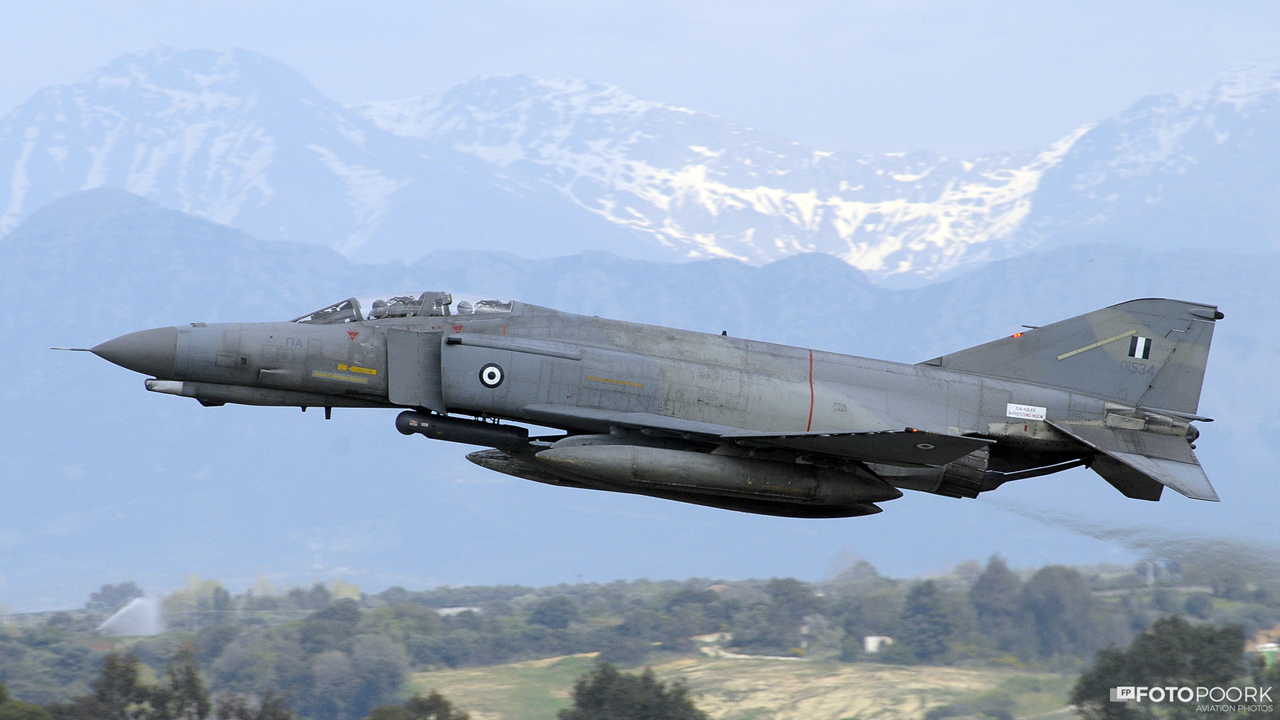 The Iniohos 2017, which began on March 27, still in progress at the time of writing this report, will end on April 6 next month.

This year has seen the confirmation of some major air forces, as Israel, the United States and the Greek Air Force has fielded nearly all squadrons, primarily the the F-16of  Souda Bay, Araxos, Nea Anchialos and others, a pair of Mirages from Tanagra and Phantoms allocated here to Andravida.

The importance of this event is emphasized by the addition of the Italian Air Force and the United Arab Emirates as new fresh entries in the game. 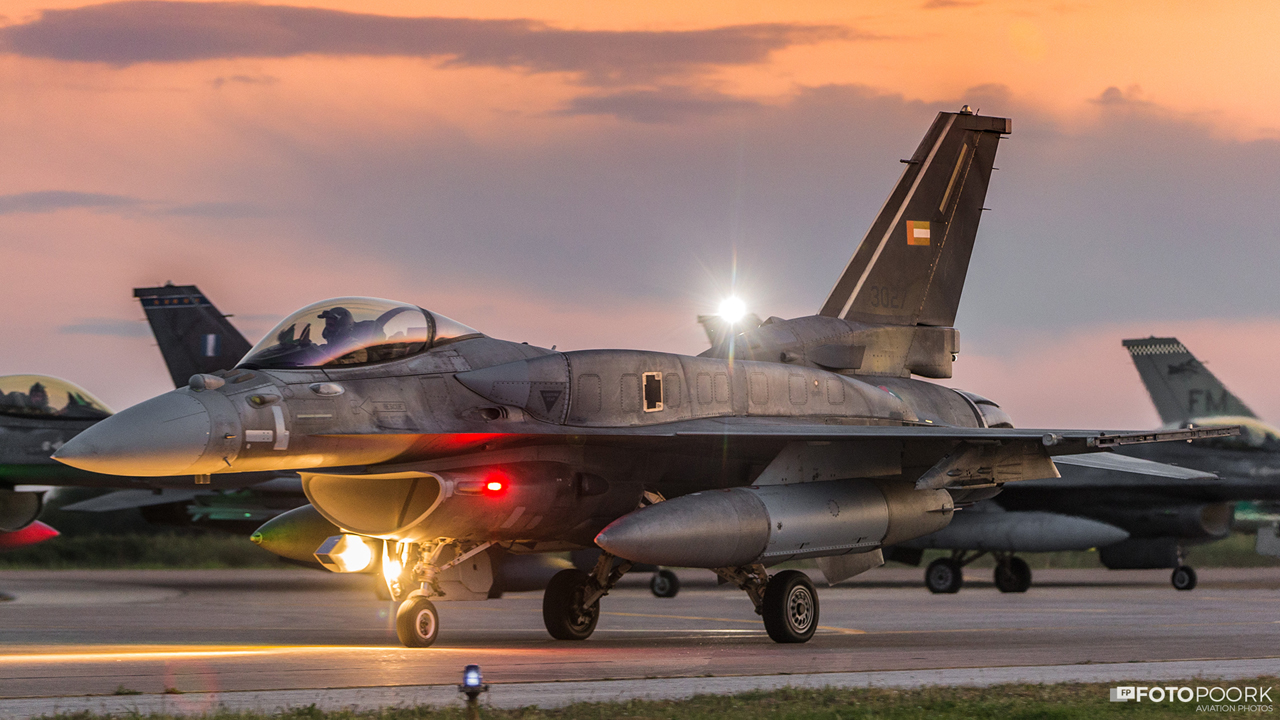 Specifically, the present squadrons are:

In the usual press conference that filled  part of Wednesday morning, the Minister of National Defense Panos Kammenos, accompanied by the Hellenic National Defense General Staff Chief Admiral Evangelos Apostolakis, the H.A.F.  Cmdr. General Christos Christodoulou  and by the Special Secretary of the Ministry of Defense Kalliope Papaleonida, after the greetings to the representatives of foreign armed forces and foreign governments – for the U.S.A. the present US Ambassador in Athens Geoffrey R. Pyatt and the Lt. Col. Italy. Antonio Albanese, military attaché in Athens, after a brief historical excursus on past editions of Iniohos, concluded:

“You have all noticed that the participation of U.S.A.F.  , Israel, United Arab Emirates, Italy and our Air Force, here in Andravida widely represented, this exercise has been further supported by joint action of the Greek Army and the Greek navy;  these have operated effectively  to make even more realistic the scenario of the various operations. 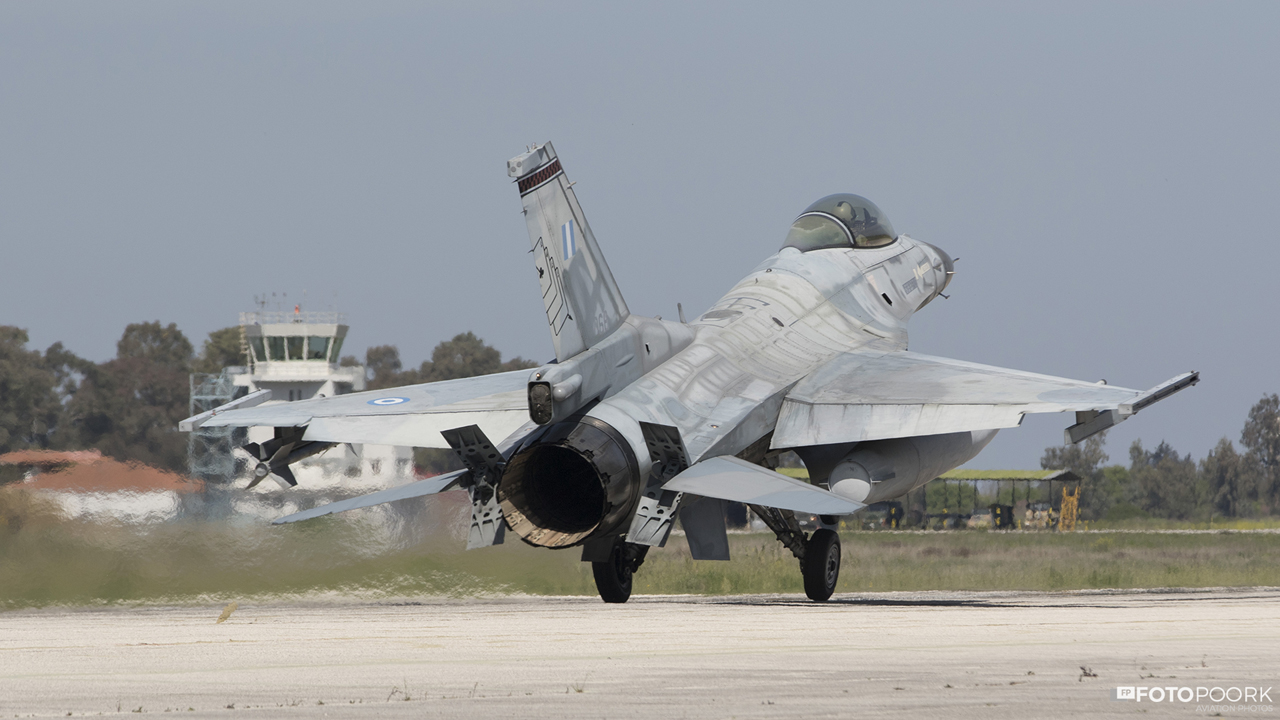 It is a very interesting exercise,  of nations not participating in a common alliance such as NATO and the E.U., but the countries that play an important role in the Mediterranean area.

At the same time, we are sending a message of absolute geopolitical importance.

With Greece as the epicenter, it was born a broad alliance that is proposed as a stable axis that extends from southern Greece to Cyprus to the east, to the countries of the Middle East and Italy in the west.

We are talking about a very sensitive region of the south-eastern Mediterranean. 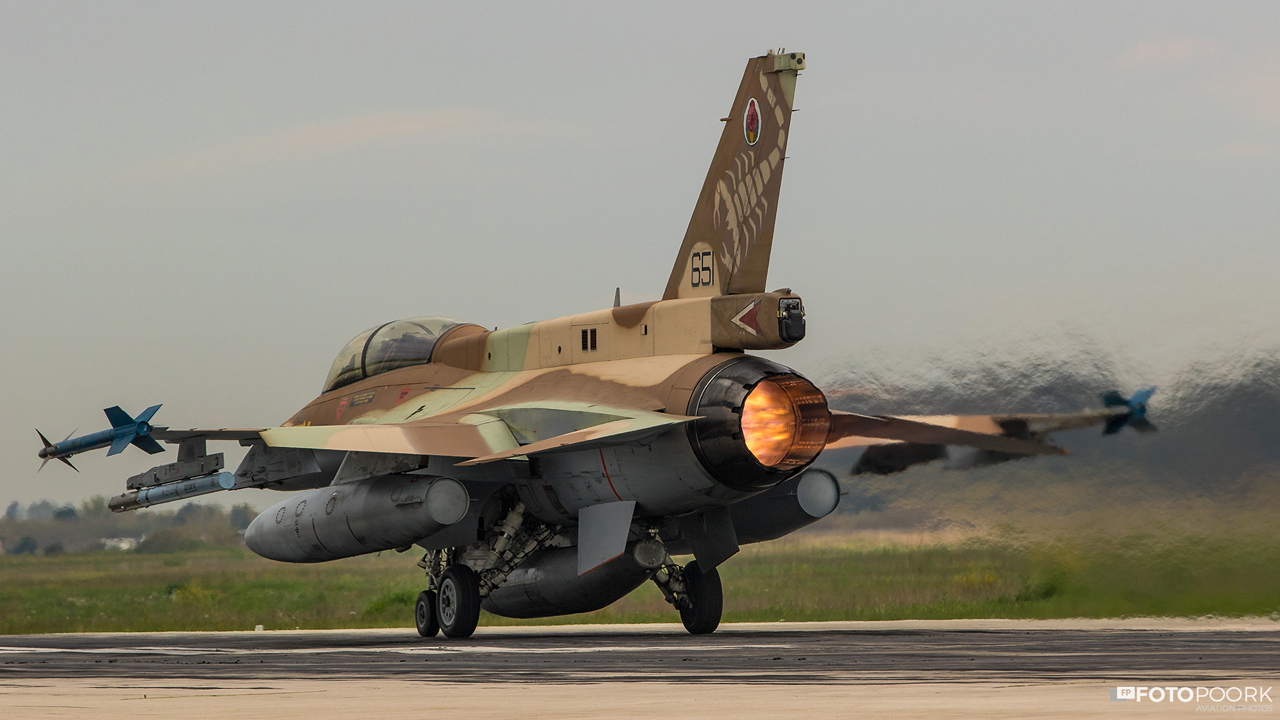 An area with severe problems in Syria and Libya, with geostrategic rearrangements ‘in the making’, in which a simultaneous joint effort is underway to combat terrorism, in rapid spread, aided in this by funding which is based on the illegal trafficking of oil, weapons, drugs and poor people, human beings.

I believe  Iniohos will provide opportunities for the air forces of different ideas and concepts, to come closer and work together.

Greece wants to continue in this effort and initiatives of a foreign proud, policy, stretching south to countries in the Middle East, North Africa and north to the Balkan countries. ”

The speech of the Minister of Defense has had the merit of emphasizing the dominant characteristic which is the basis of this exercise, that is the rapprochement of the United Arab Emirates to  Israel, Greece and Cyprus and secondly to Egypt. 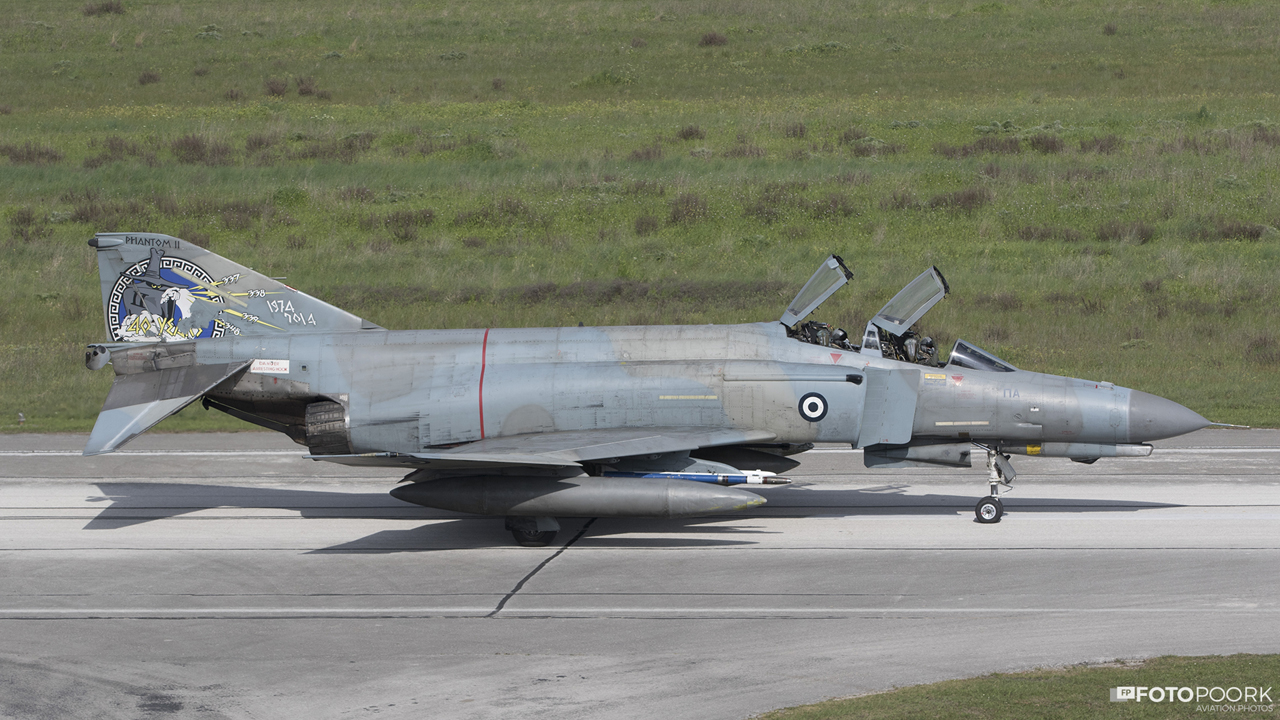 The UAE and Israel have no formal diplomatic relations: the presence of these countries in this exercise is a confirmation of improved relations between the two states.

The participation of the UAE in joint exercises with Greece and Israel is just a sign of the involvement of Abu Dhabi in the eastern Mediterranean area.

For the strong strategic partnership with Egypt, this presence of the UAE in the eastern Mediterranean also serves to strengthen the regional role of Cairo. With implications in regional energy diplomacy of Turkey and its options in the unresolved Cyprus issue. 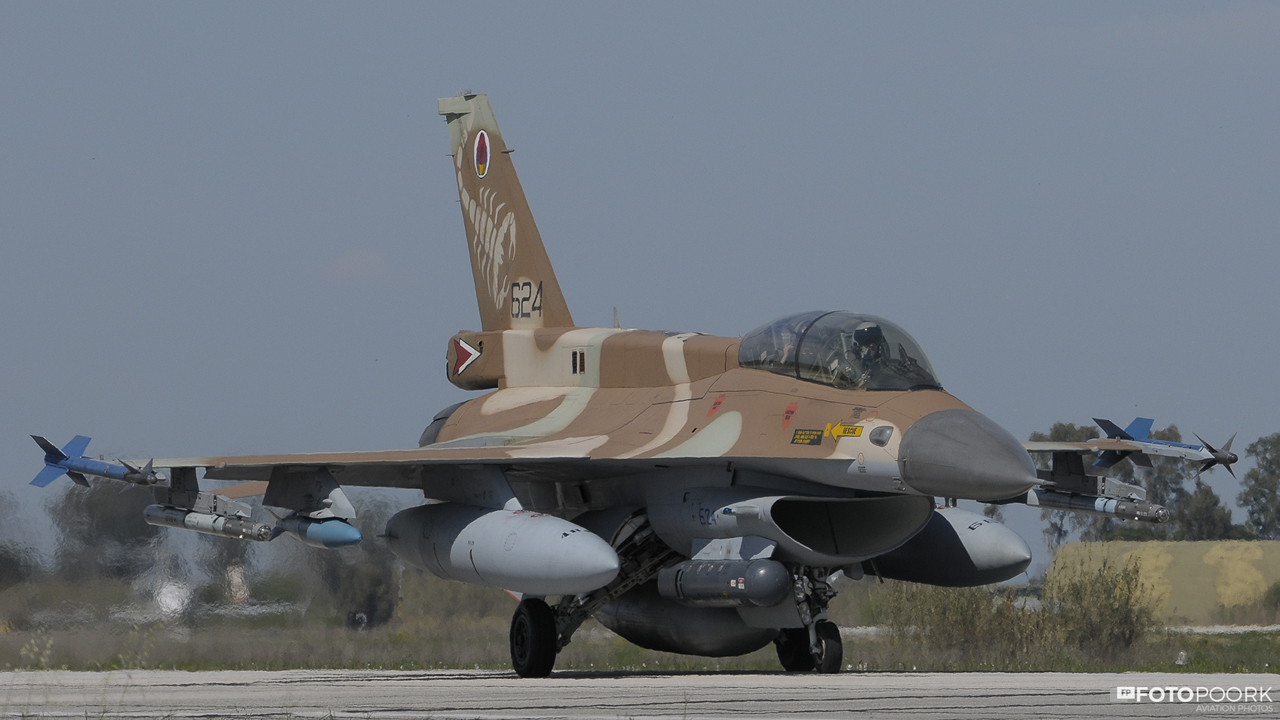 The participation of the UAE in this joint multinational air exercise together with Israel Air Force in Greece highlights the efforts of the UAE to deepen strategic ties with key states in the eastern Mediterranean.

In conjunction with Iniohos 17, the UAE are conducting an important military exercise with Egypt.

Previously, in early March, Egypt and Israel have conducted joint exercises with the Republic of Cyprus.

For their part, the United Arab Emirates have stepped up the level of diplomatic relations with the Greek.

Months ago, the UAE opened an embassy in the Cypriot Republic, with an eye also to important economic implications as concessions assignments, to exploit energy resources on site.

Returning to the tactical aspects of this exercise, it is worth to focus on the words  of the spokesman for  U.S.  Air Force Capt. R. Howard:

“The multinational engagements like this want to strengthen our relationships, maintain joint readiness and interoperability, and reassure our allies and regional partners. ” 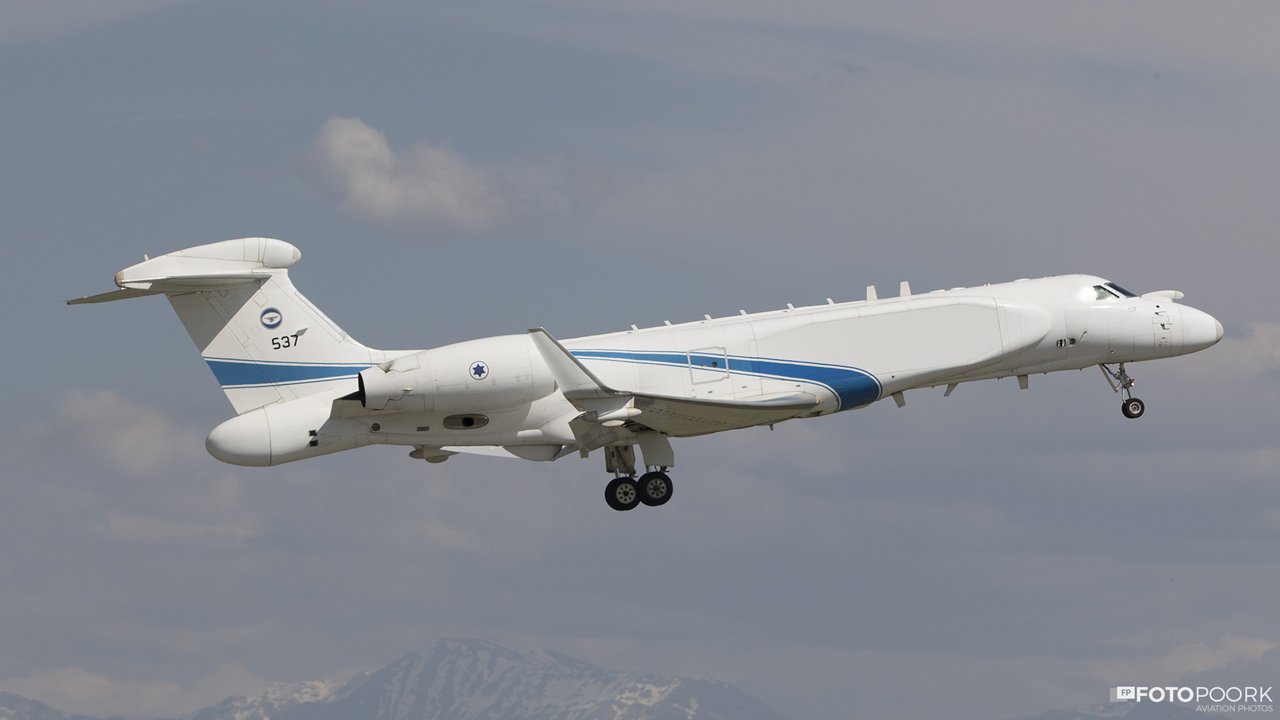 The specialized magazines, from the most known as’ Defense Industry Daily ‘,’ Defense News’  to new entries like ‘Bharat Rakshak News Archive’ and other more or less known depending on the region they are born and belong to, place emphasis  on the results that exercises such as Iniohos 2017 want to achieve:

to simulate a series of fights that are as realistic as possible where competitors can train in hundreds of sorties of all types, in the air-to-air combat, ground attacks against static and moving targets,  with the presence of advanced missile sites and radar systems  ( such as S-300 Russian ground-to-air radar systems, purchased by Greece and recently by Iran in a updated version ), also assuming the presence of anti-aircraft missiles or even shoulder missiles at platoon level,  anti-aircraft batteries: all this makes raids difficult but realistic to the crews in an environment made more complicated by the different types of e.c.m. . 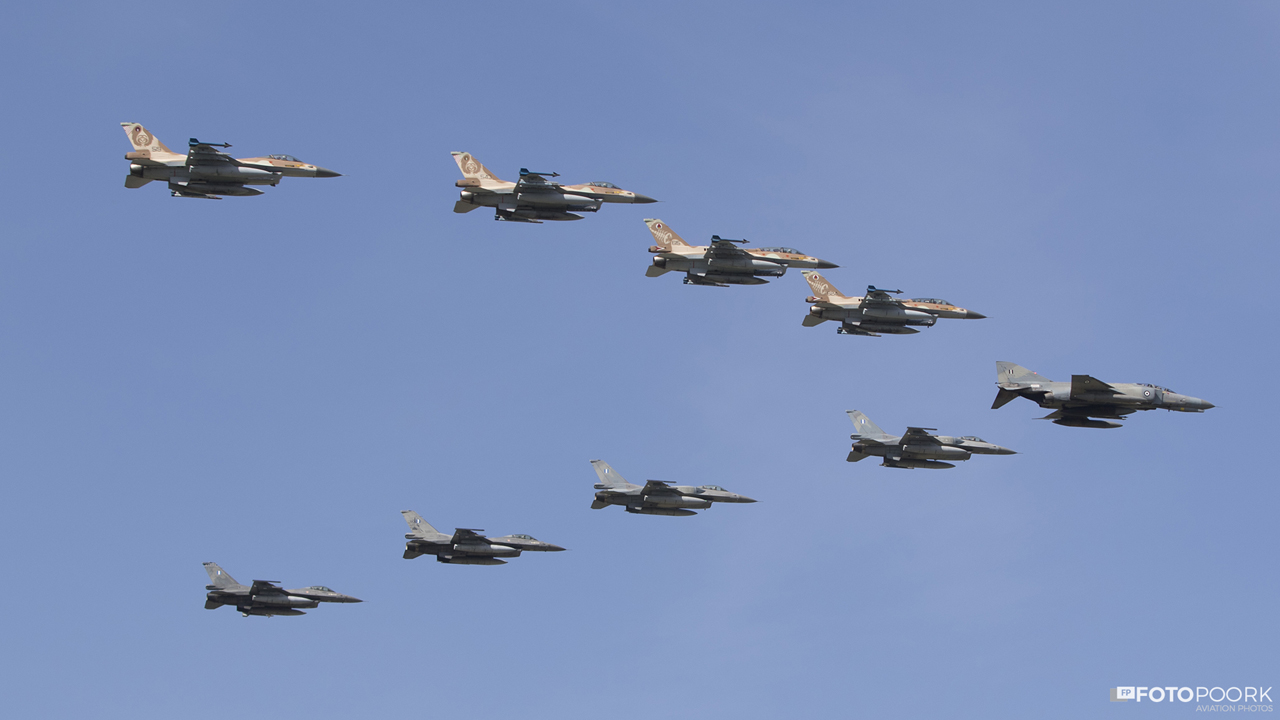 There is time and space to practice and improve here: one worksheet disclosed in these days shows that the missions executed  daily range from a minimum of 80-90 missions per day in the ‘quiet’ days  to  120-130 in the most hectic ones  and as if the activities are a bit down, they run side-missions in moments  with little activity.

Upon my arrival at the base of Andravida, often  I have seen the return of training missions taken off at dawn and in the evening, in the time available before the night take-off’s of  some flights go out after the return of the afternoon wave. 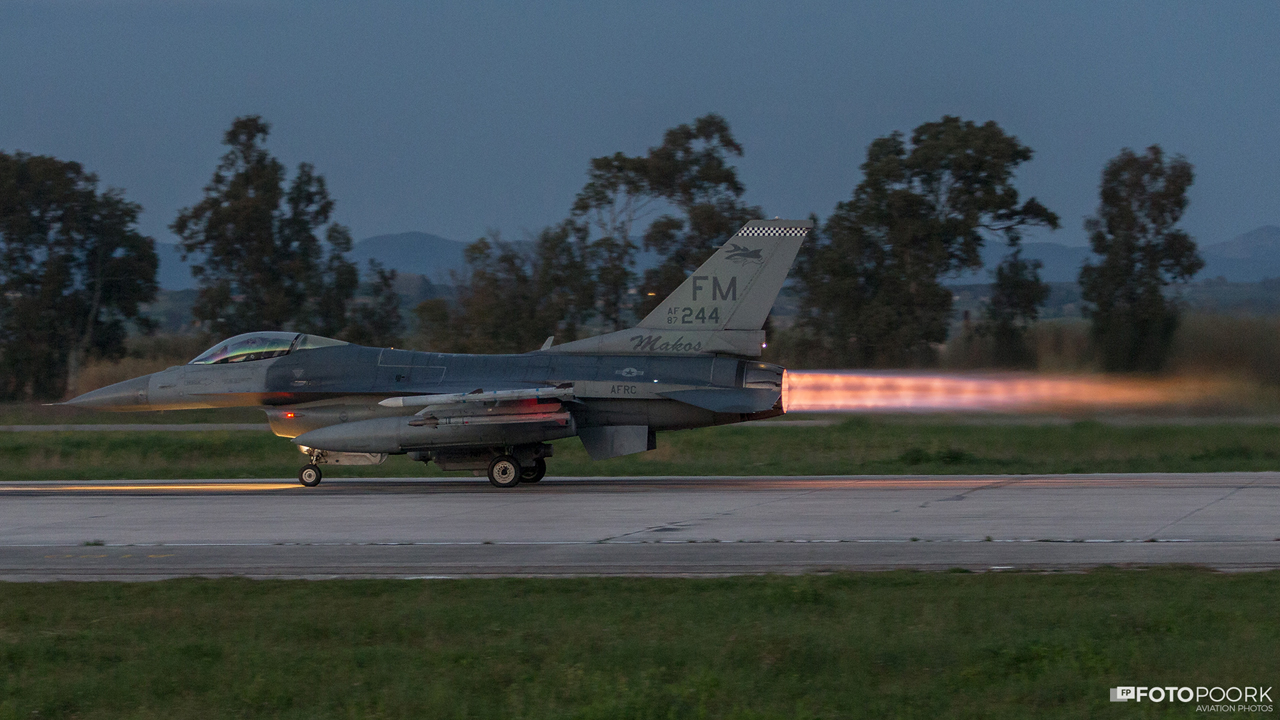 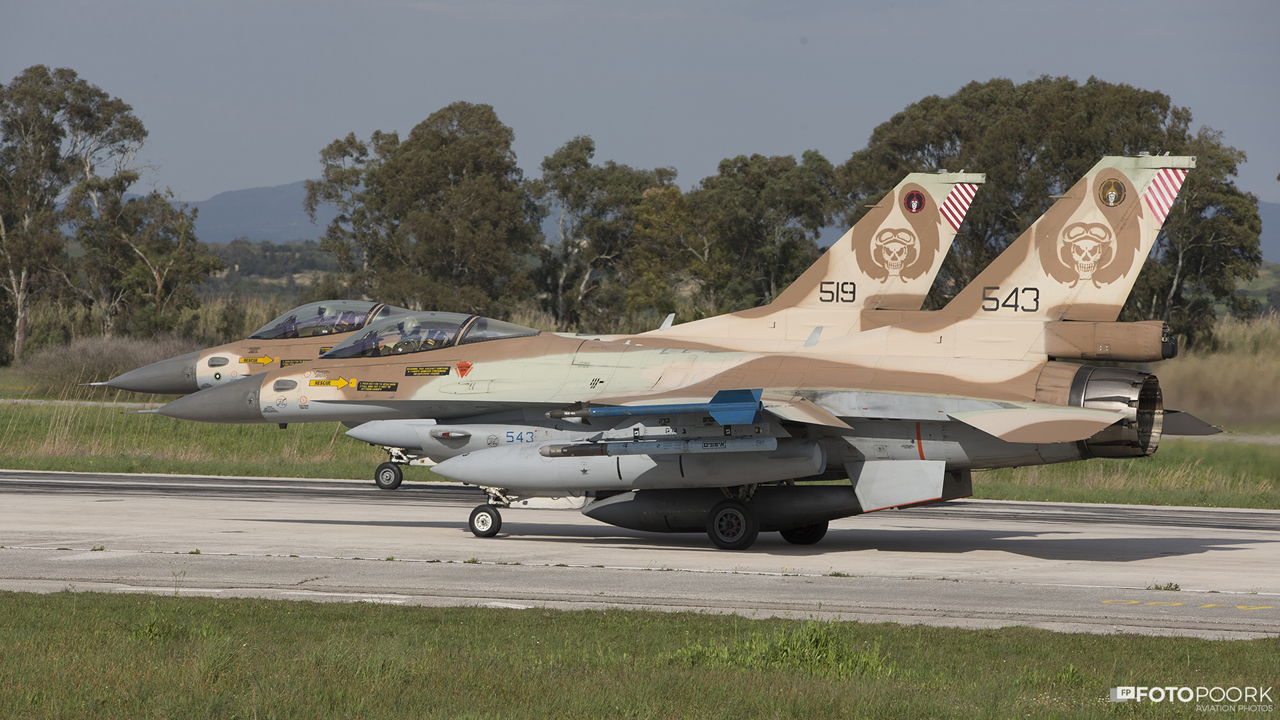 So I just mention two for the role they have played in bringing us over these days or to pave the way to our stay here at Andravida:

T.Col. Tsitoumis who patiiiently listened to our requests;  T.Col. Angelis who allowed us to take some awesome shots in wonderful spots and at dusk time with a fantastic sundown.

What you see in these pages is also their merit.

Pictures and text by Franco Gualdoni and Gianluca Storti.
Translation by Jacek Siminski