It has been four years now, since the Emirates airline has established a permanent connection between Dubai and Warsaw. On that occasion, on Feb. 10. instead of sending a 777, the airline decided that it would use the Airbus’s giant A380 jet, to conduct a flight to the Warsaw Chopin International Airport. The WAW-DXB flight has been active since February 2013, and on that route the airline usually operates Boeing 777-300ER. According to the statistics, the route has made it possible for more than 700 thousand people to reach Warsaw.

The flight (flight no. EK179) arrived in the capital city of Poland at 1120 AM, and flew back (EK180) at 0250 PM, arriving in Dubai half an hour before midnight. The jet was welcomed by hundreds of spotters and journalists, gathered both at the terminal, as well as all around the Chopin airport.

The A380 is a very rare guest in Warsaw, and at the Polish airports in general. Back in 2015, an Emirates A380 landed at the Chopin airport due to medical emergency,  since one of the passengers suffered from a stroke. Another Airbus’s giant was presented in Warsaw by Lufthansa, as the gazeta.pl outlet recalls.

We have visited Warsaw Chopin to witness the event, in collaboration with The Aviationist and LOTOS Group taking photos both during landing and takeoff outside airport area as well as during operational procedures on the ramp. We would also like to thank Canon Poland and Proclub for technical support. 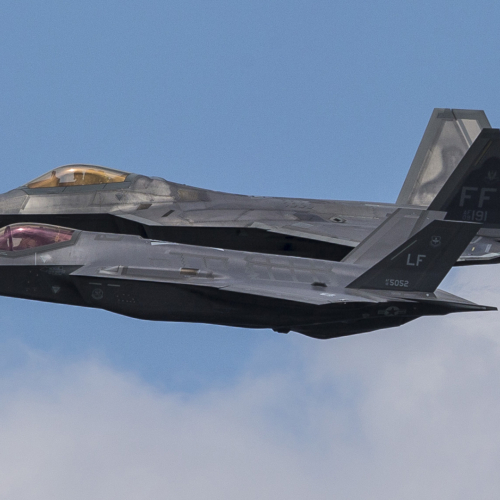 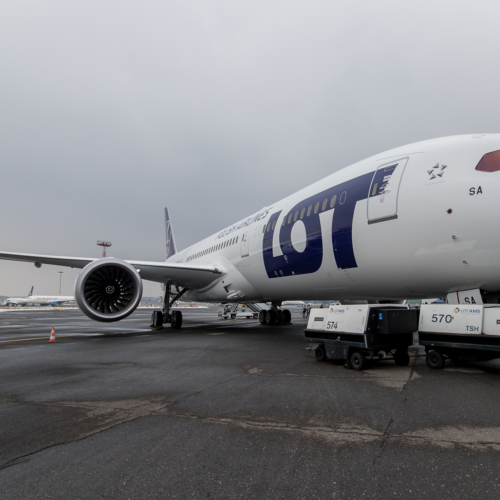 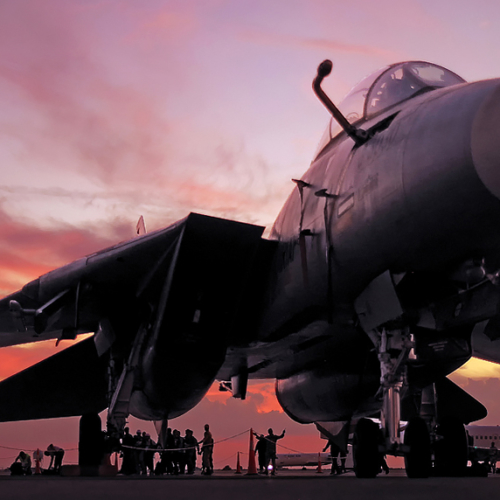 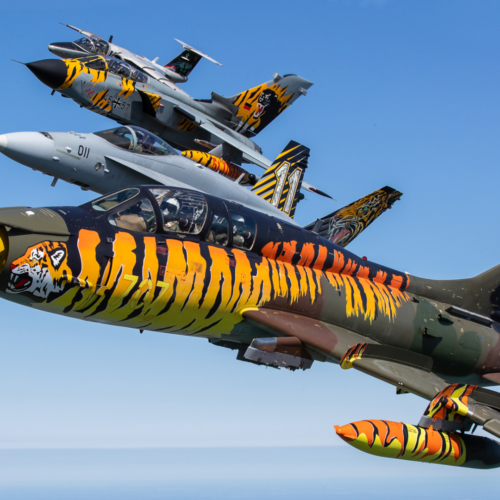 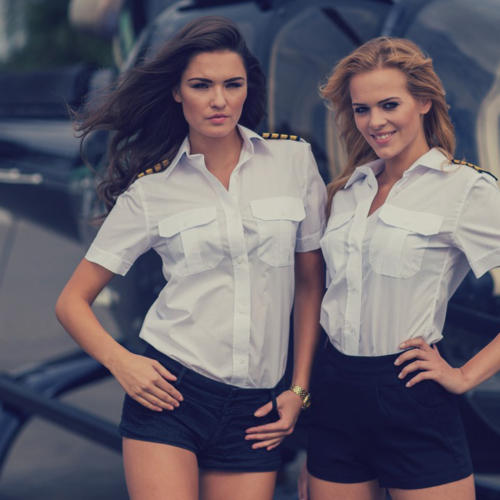