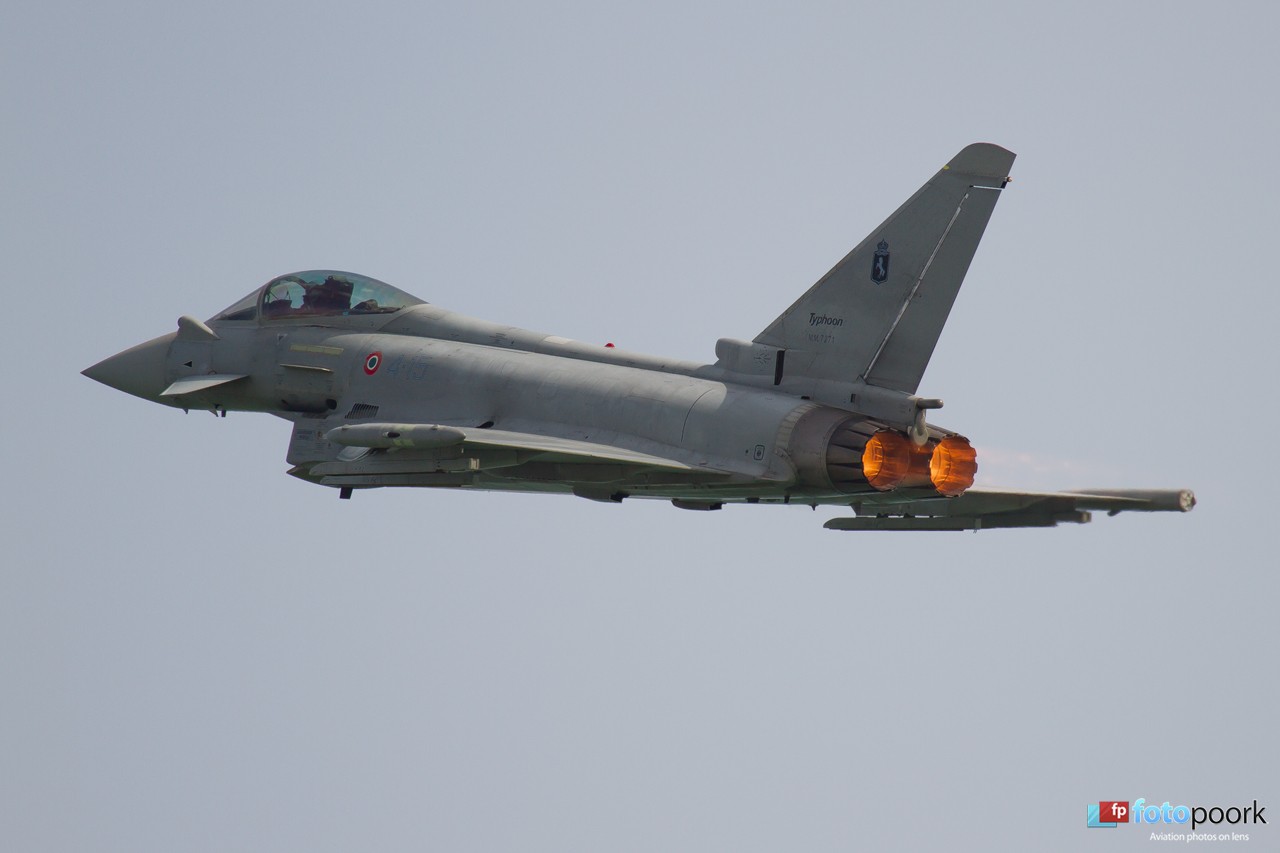 On 28-29 June 2014 on the beach in Ostia on the Tyrrhenian Sea, which is part of the area of Rome were organized air show “ROMA INTERNATIONAL AIRSHOW 2014”. Our next crazy party in style “quick shot”. Our choice fell on Saturday, June 28, 2014 together with his colleague Michael (who the day before was on Picnic Krakow) – at 6 am flying out to Rome from Katowice to already be in the morning on the beach in Ostia. From a photographic point of view, these shows are completely under the sun, but I knew this already during the planning of this trip. Attitude was quite different than in the past such events – had the atmosphere and fun in conjunction with civilian and military machines in the show over the sea breeze!

Temperature in Italy did not surprise us, because as was typical for this month which is above 30C. On this day due to the slight sunstroke and dehydration after Friday’s demonstration / training could demonstrate his artistry Swiss pilot flying F-18. No difficult health is most important. Other “burners” is our Mig-29 piloted by Lt.-Col. Peter Iwaszko and the Dutch and Belgian F-16 and Italian machines EF-2000 and Tornado. Of course, at the end of the full beach holidaymakers your Frecce Tricolori demonstration done.