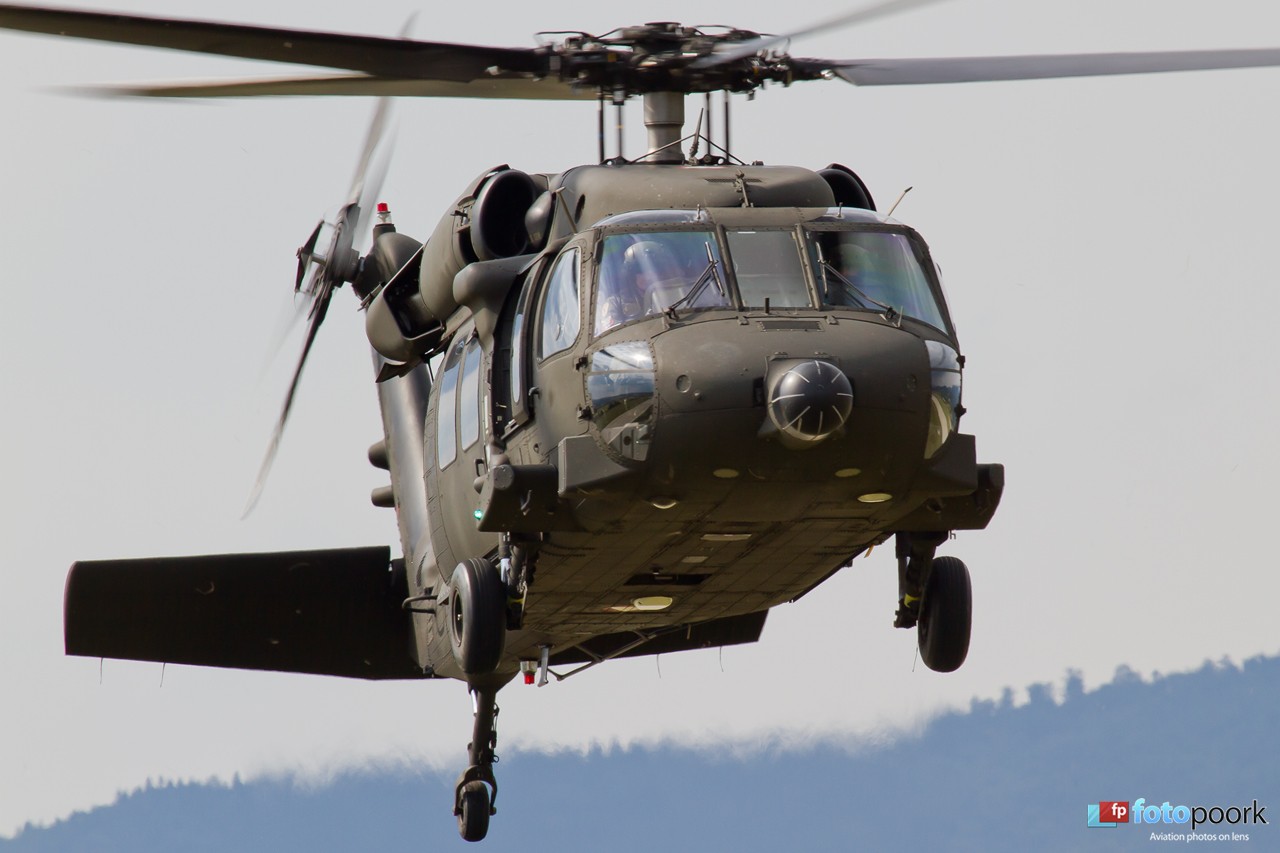 In the period from 31 August to 1 September 2013 at the airport Sliace (Slovakia) held annual shows SIAF 2013. The organizers, however, decided on Friday (30.08) to open the gates to the public. During Media Day, and demonstrations of the Slovak Police airport was made ​​available to all who since morning arrived at the base. Admission was free, of course, which meant that on Friday, the crowds arrived. This day was devoted to arrivals and training for the SIAF 2013 held in the weekend. In this way, we can say that the event at the airport in Sliace lasted for three days! Not only journalists, spotters and other media participated in this day of events, but whole families and crowds of aviation enthusiasts. Again, we were not missing so we invite you to photos from the Friday before SIAF 2013.