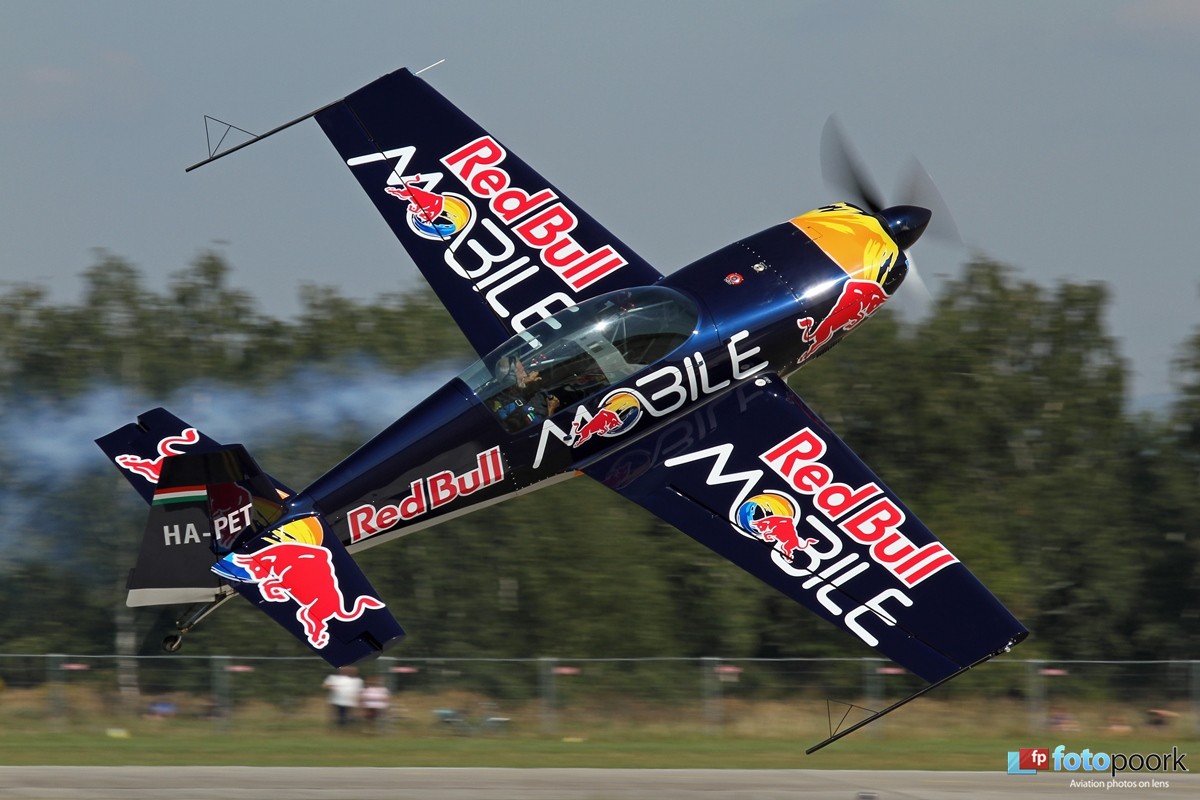 It’s been 18th edition of the Czech International Air Fest – CIAF, which took place on 3-4.09.2011 at the airport in Hradec Kralove . And this time we also were on these show. The proximity of our southern border makes for the international air show comes many aviation enthusiasts from Polish . As usual, the organizers took care of a professional setting and interesting guests from abroad. Unfortunately, there is no denying that every year fewer and fewer machines is presented in flight and on the statics may have an impact on the imminence of the other major aviation events in the Czech Republic . Returning to CIAF 2011 big ally was sensational sunny weather during the two days shows. Our Polish Air Force acrobatic group represented the “Orliki” for PZL – 130 and aircraft CASA C – 295M (017) on static display . Czechs showed their machines in the show dynamic : Mi -17 , Mi-24/35 , W- 3A Sokol and aircraft L -159 and JAS -39 Gripen . No doubt a great asset was the performance of the Slovak Flashes -29 which , as usual, did not disappoint in his show dynamic . It is also worth mentioning the Serbian J22 Orao Eagle , who also showed his best side . Complementing statics were German and two British Tornado Hawks T1A , Serbian An- 26 and Super Galeb G4 and A -109 Agusta Belgium. With acrobatic groups in addition to our Orliki showed the Baltic Bees and Breitling Jet Team. Individual show of acrobatics on a plane Extra 300 presented Peter Besenyei . Take a look at the photo story !